Bell peppers are delicious, nutritious, and used in many recipes. They are also inexpensive and always readily available. If you have a surplus of fresh peppers or have some leftover from a meal, you might want to freeze them. So, in this article, we’ve researched the different ways of freezing bell peppers to provide you with the best method available, along with some other information you might need on the topic.

To freeze whole peppers, take out the seeds, wrap them in plastic wrap, and then put them in freezer bags and into the freezer. To freeze cooked peppers, place them in airtight containers or heavy-duty freezer bags. For raw sliced bell peppers, the most efficient way for freezing is as follows:

It’s that fast and that easy. However, if you need more detail, keep on reading, and we’ll provide you with a step-by-step guide on how to freeze bell peppers. We’ve also listed some questions you might have, along with their answers, plus a few tips and tricks that might be helpful.

Freezing is a safe and efficient way of preserving your bell peppers for future use. Compared to putting them in the fridge, freezing them lets you store them for a long time while still maintaining their flavor and texture.

Is it better to freeze bell peppers raw or cooked?

To retain their nutrients, crunchy texture, and firmness, it is best to freeze bell peppers raw and fresh. If you are harvesting them from your garden, you should freeze them as soon as possible after picking them. Even in cases where you’re making stuffed bell peppers, you should store the peppers uncooked but with cooked stuffing.

You can freeze fresh bell peppers whole, but take the seeds out first. You can do this by cutting off the top of the pepper and then scooping them out. From there, you just replace the top and then cover it in plastic wrap before putting it into a freezer bag and into the freezer.

If you’re planning on using them to make stuffed peppers, it would be best to freeze them with the filling inside. Then, you can store them in air-tight containers or freezer bags.

What is the best way to freeze fresh bell peppers?

You can find different ways to freeze fresh bell peppers, but based on our research, this method saves time, is easy to execute, and also provides good results:

Thoroughly look over each pepper for any soft spots or dark spots that indicate that they are overripe or going bad. These won’t be going in the freezer because they won’t hold up well and will just take up more space. If you find any peppers with mold, discard them. Set aside the ones that you are going to use.

Rinse the peppers and clean them well to get rid of any dirt or residue. Afterward, dry them thoroughly, especially if you are freezing them whole, to lessen the chances of freezer burn.

Next, remove the seeds and the white membranes inside. Some people prefer to cut the pepper in half and then remove the seeds with a spoon or a scooper, but a faster and cleaner way would be to cut off the top of the pepper and remove its core. If there are any seeds left, you can just shake them out.

3. Slice, chop, or cut the peppers

Slice or dice your peppers according to how you are going to use them or to your preference. It doesn’t matter if they are in strips, rings, or quarters, because they will still freeze well.

At this point, you can rinse the pieces and then pat them dry with a paper towel. Make sure to dry them well to remove any excess moisture that could result in freezer burn.

Spread out your pepper pieces onto a baking sheet. They should be in an even layer and not sticking together. You can line the baking sheet with parchment or wax paper so the pieces won’t stick to it.

Freeze the pieces for about 1 or 2 hours, or until firm. Some articles recommend initially freezing them for at least 12 hours, but the majority say 1–2 hours will work. What this does is freeze the pieces individually. This way, when you take them out to use them, they won’t be clumped together.

Put the frozen pieces into heavy-duty freezer bags. Before you seal them, squeeze as much air out of the bag as possible to avoid freezer burn.

You can also label the freezer bags as peppers and put the date of storage and the date after 6 to 8 months to help you keep track of how long you can use them.

Put your freezer bags inside the freezer, preferably in the coldest spots. The freezer should be at 0°F. From time to time, check the bags for freezer burn or mold. Immediately discard them if you find any mold or if they are fully iced over. If the peppers get softer than usual, that might mean that your freezer isn’t maintaining the temperature, so keep an eye out for that as well.

Other ways to freeze bell peppers

The heated method involves blanching the peppers. Here are the steps:

The unheated method does not use blanching and packs the peppers directly into the freezer bags after slicing without the flash freeze.

Do bell peppers have to be blanched before freezing?

Many people recommend blanching vegetables before freezing because it helps preserve the product for longer. Blanching retains the appearance of the vegetable and inactivates the enzymes that cause them to age and eventually spoil.

For bell peppers, this process is unnecessary. Firstly, when you blanch peppers, they soften. If you’re looking to retain their texture, this makes blanching counterintuitive. Secondly, you preserve more nutrients if you freeze them fresh. Lastly, there’s no difference in taste between blanched and unblanched peppers, so the extra step only adds to the prep time with no real benefit.

How long do bell peppers last in the freezer?

If kept in a freezer at 0°F, raw or cooked bell peppers can last for up to 10–12 months. However, for the best quality, it is best to consume them within 6–8 months. Beyond that, there is a higher chance of freezer burn, or the taste and texture might be altered.

Do I need to defrost frozen bell peppers before using them?

If you’re going to put your frozen bell peppers in a cooking recipe, such as a soup or stir-fry, you don’t have to defrost them. Just add them to your dish while you’re cooking. In this case, they don’t have to retain their crunchy texture, so it doesn’t matter if the heat softens them.

Alternatively, If you want to use them for raw recipes, such as salads, transfer them to the refrigerator to thaw overnight. They should retain their texture, but generally, frozen bell peppers are not as crunchy as fresh ones.

Whole frozen bell peppers can also go in the fridge to thaw for a few hours, or you can put their container in a bowl of cold water for an hour.

Are frozen bell peppers good for you?

When fresh, bell peppers are healthy, low-calorie vegetables containing many vitamins, minerals, and antioxidants. Freezing maintains these nutrients. Therefore, frozen bell peppers are just as good for you as fresh ones. Store-bought peppers are usually frozen immediately, so they still retain most of their nutrients. If you are freezing them at home using the method we described, make sure to freeze them immediately after chopping.

Whether cooked or raw, freezing is a good way of storing peppers. It saves their texture, keeps them from spoiling, and saves their nutrients. There are different ways of preparing them for freezing, but the 6-step method we described takes less effort and time.

Remember, you do not have to blanch raw bell peppers. Other vegetables might benefit from it, but bell peppers do not. However, you should flash freeze them and store them in heavy-duty freezer bags for the best results.

Fianlly, to freeze cooked peppers, put them in airtight containers or into freezer bags. To get the best flavor out of your frozen peppers, you should consume them within 6-8 months.

If you have more questions about freezing other kinds of produce, you can check out our posts at ForFreezing.com. 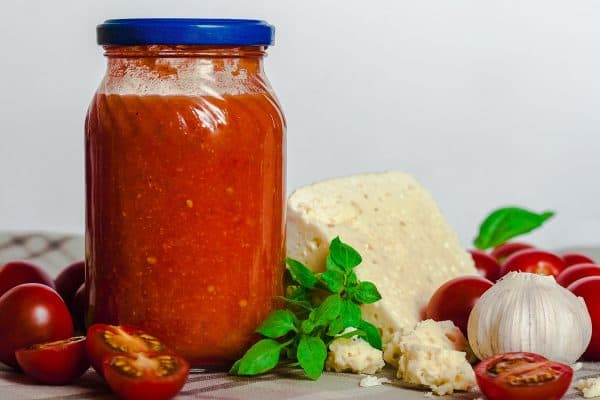 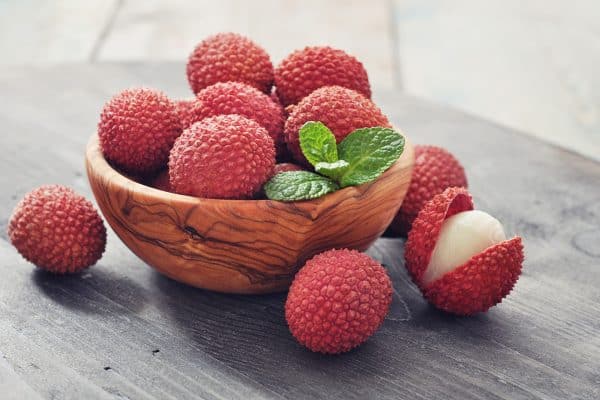