The ground often freezes when the groundwater in the soil solidifies once the temperature drops. On average, the maximum depth that the ground freezes, as observed in the U.S., ranges between 0-8 feet below the ground.

Knowing about how deep the ground can affect those who have to work on the ground and soil. Keep reading because, in this post, we'll also share with you how cold the ground should be before it freezes and how fast it takes to do so.

How deep does the ground freeze in winter?

It's winter, and you've probably found yourselves standing on very solid ground, with rock-hard and very dense soil. This means that the ground has frozen over and so is the soil beneath it.

The ground is made up of a multitude of things—soil, rocks, and most of all, water. Beneath the soil's surface, water is present as it seeps through the rock and soil pores, and even in the fractures of rock formations. This is what we call groundwater.

When the temperature drops to a freezing 32°F, water below the ground also freezes, just like most of the water on the Earth's surface. The depth of the groundwater in the soil that is expected to freeze is called the frost line.

Frost line, also known as frost depth is determined to know how deep the frost can penetrate the ground. According to the Federal Highway Administration, the maximum depth of the frost line ranges from 0 to 8 feet in the contiguous United States.

How cold does it have to be for the ground to freeze?

As soon as the temperatures drop to 32°F, there is a possibility of the ground freezing.

The depth that the ground freezes depends on the length of time that the air is cold. The longer the temperatures above the ground are freezing, the deeper it penetrates the ground to freeze the water underneath.

However, the depth of the frozen ground is limited and it varies, because the Earth absorbs heat and it is generally hot from the inside. Usually, only the top layer of the ground responds to the conditions that are happening above its surface.

What is the temperature of the ground below the frost line?

The Earth gets a lot of its heat energy from the sun. The ground typically absorbs this heat and stores a little of this energy, while it releases some into the air. There is also heat coming from inside the Earth because the core is very hot.

During winter, the upper layer of the ground prevents the heat from the air to move deeper into the ground. Because of this, the ground insulates itself and there are varying temperatures from the surface to the deeper layers of the ground.

How soon does the ground freeze?

We know that the depth of the ground being frozen is dependent on the length of time that the air above it is freezing cold. This is also the same for the time that it takes for the ground to freeze.

We also know that the Earth stores heat energy in the ground from the sun, which makes the ground warm. When winter rolls around, the sun doesn't stop heating the Earth but less energy is stored because the snow often reflects the heat back.

That being said, when winter comes, it doesn't mean that the ground will immediately freeze. It won't even go rock solid overnight. Depending on how cold the temperatures are, it will take days or even a couple of weeks for it to happen.

If the area you live in typically receives very low subzero temperatures consistently, you might find that that ground may start to freeze in five to six days. The temperature also fluctuates during winter, so not all areas will experience their ground being frozen.

The type of soil that you have in your area also predominantly determines how fast the ground will freeze. Some soils will freeze faster than others. For example, light-colored soil freeze sooner and longer than darker soils. They also reflect sunlight, which makes the ground a lot colder.

What are the types of frozen ground?

Frozen ground can either be seasonally frozen or permafrost. Most of the ground in the Northern Hemisphere is seasonally frozen. This ground only freezes once a year during the winter and thaws naturally over the summer.

Permafrost, on the other hand, happens when the ground temperature stays at 32°F for two years or longer. This type of frozen ground does not need to have water or ice to stay frozen. Most of the time, this ground simply stays below freezing temperatures.

Why is the frost line important?

As we all know, the frost line lets us know how deep the ground can freeze. In the construction industry, it is important to know the depth of this frozen ground because it can significantly impact foundations, pipes, and transportation.

When water freezes and turns to ice, it expands. A similar phenomenon also happens to the ground, and frozen water can cause the soil to swell. The ice pushes itself to the empty pores in the ground as it solidifies.

In the construction industry, everyone knows that frozen grounds can also mean damaged roads. This is caused by frost heave or the movement of the ground caused by the formation and swelling of ice.

For builders, certain requirements state that some systems or foundations must be built beneath the frost line. The reason for this is that builders will try to avoid frost heave, which can then cause issues to the construction and invite more damage.

Knowing the frost line of an area is also important because it helps the operators to know what kind of machines and tools they will need to use. Frozen ground is very solid and dense, which will then require a lot of power to work on.

Other options can also be explored by construction companies to help them get things moving despite the ground being frozen. They can work with it as is, or they can also consider thawing the ground.

Frozen ground can be very difficult to work with, but knowing how deep it can go should help you navigate any construction work that might get affected. It can help you prevent damage and other issues that might arise.

Are you looking to know more about freezing? Look no further because we've got some articles that you might enjoy:

Will A Chest Freezer Work In A Cold Garage?

Why Are Chest Freezers Not Frost Free? 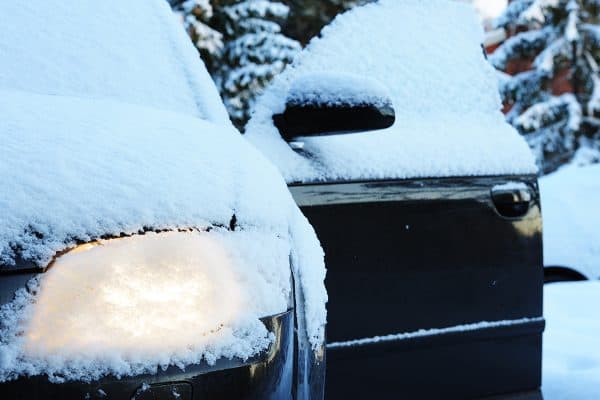 How To Defrost Headlights 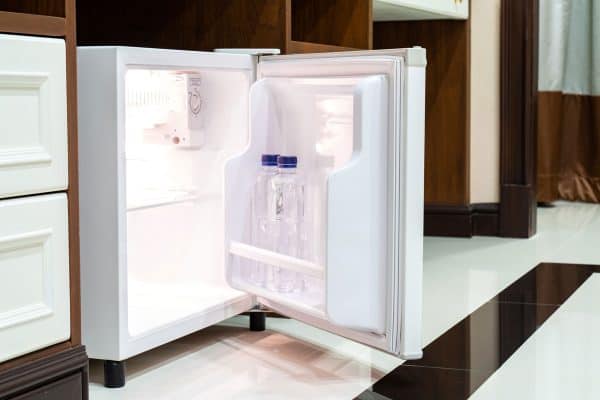 How To Defrost Hisense Mini Fridge 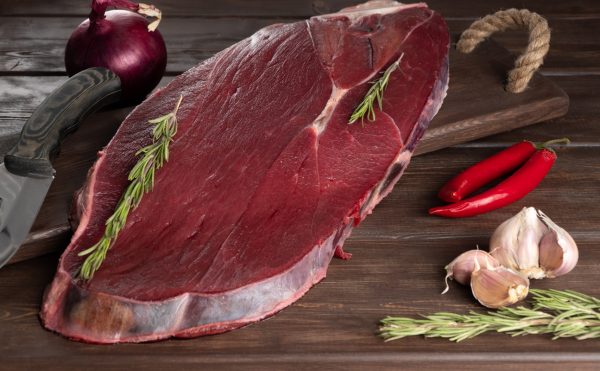 How To Thaw Moose Meat